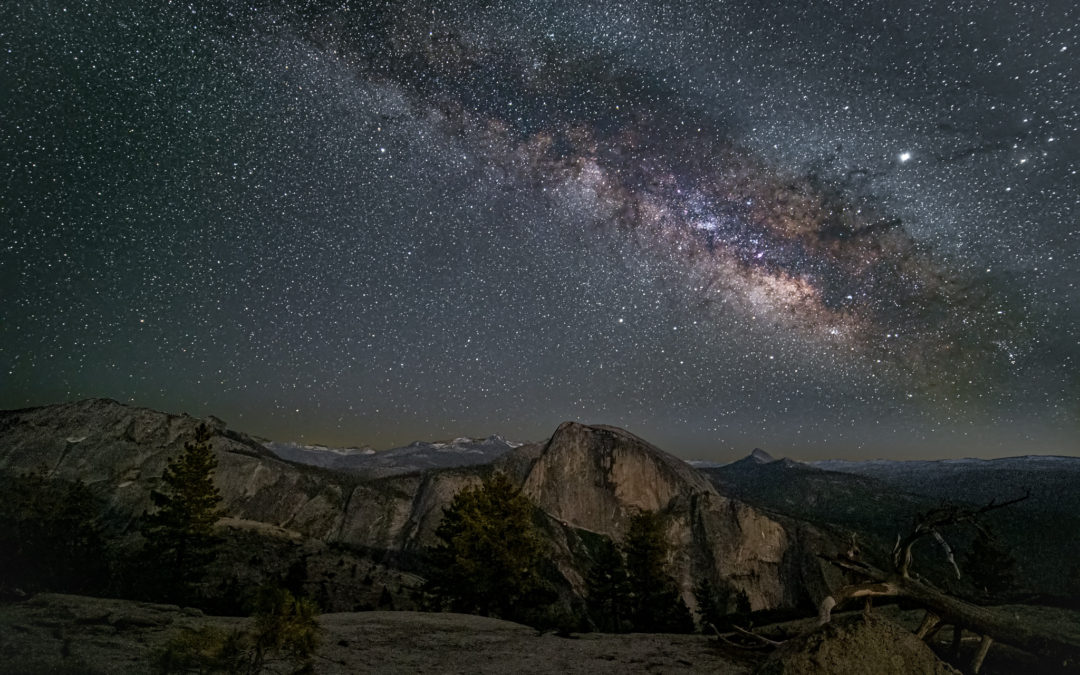 Half Dome is an iconic sight in Yosemite National Park. It is most often seen and appreciated from Yosemite Valley or Glacier Point. For those who are willing to do a little hiking there are many vantage points is the park for unique perspectives. One such view is directly across Yosemite Valley from the top of North Dome. North Dome can be reached by hiking four and a half miles from the Porcupine Creek Trail head on Tioga road. It was evident to me that given the relationship between North Dome and Half Dome the Milky Way should be visible over Half Dome from North Dome at the right time of year.

I started planning to take the photo in 2016 but was unable to attempt the trip due to fires in the area in 2016 and 2017. The smoke filled Yosemite Valley making it too smoky to get a clear image of the opposite side of the valley. In 2018 a minor ankle sprain prevented me form completing the hike to the location. I did however get some practice that year from Olmsted Point – a location further east than I wanted to be but it did not require a long hike or overnight stay in the wilderness.

Well, 2019 was the year all the pieces have come together. Essential to the planning was the use of the app PhotoPills which provides all he essential information needed to plan a nighttime photo. Early June was going to be the optimal time with the moon rise to allow a portion of the night in total darkness and a period of time with the moon still up to light the foreground. However, due to the heavy snow this season Tioga road did not open until July 1 preventing access the trailhead until this weekend. The plan was to hike down to North Dome and scout potential locations for the photo with the help of PhotoPills Night AR feature showing the location of the stars then set up for the night. Once I settled on a location it took a series of images for late afternoon, blue hour after sunset, foreground images before the crescent moon set and finally the dark night sky after the moon set.

Here you can see the results. 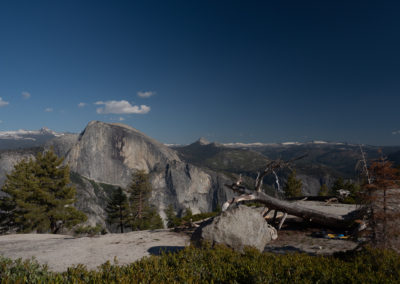 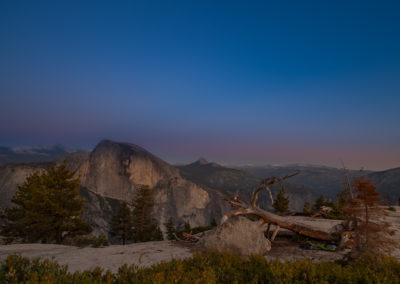 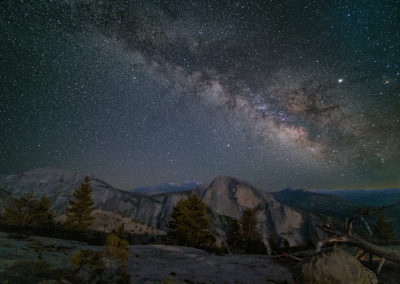 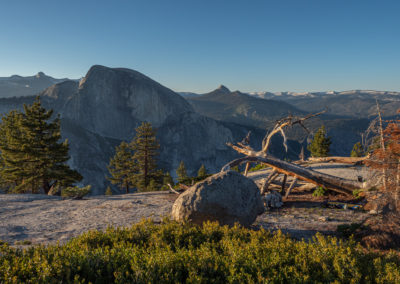 Half Dome the morning after

Half Dome the morning after 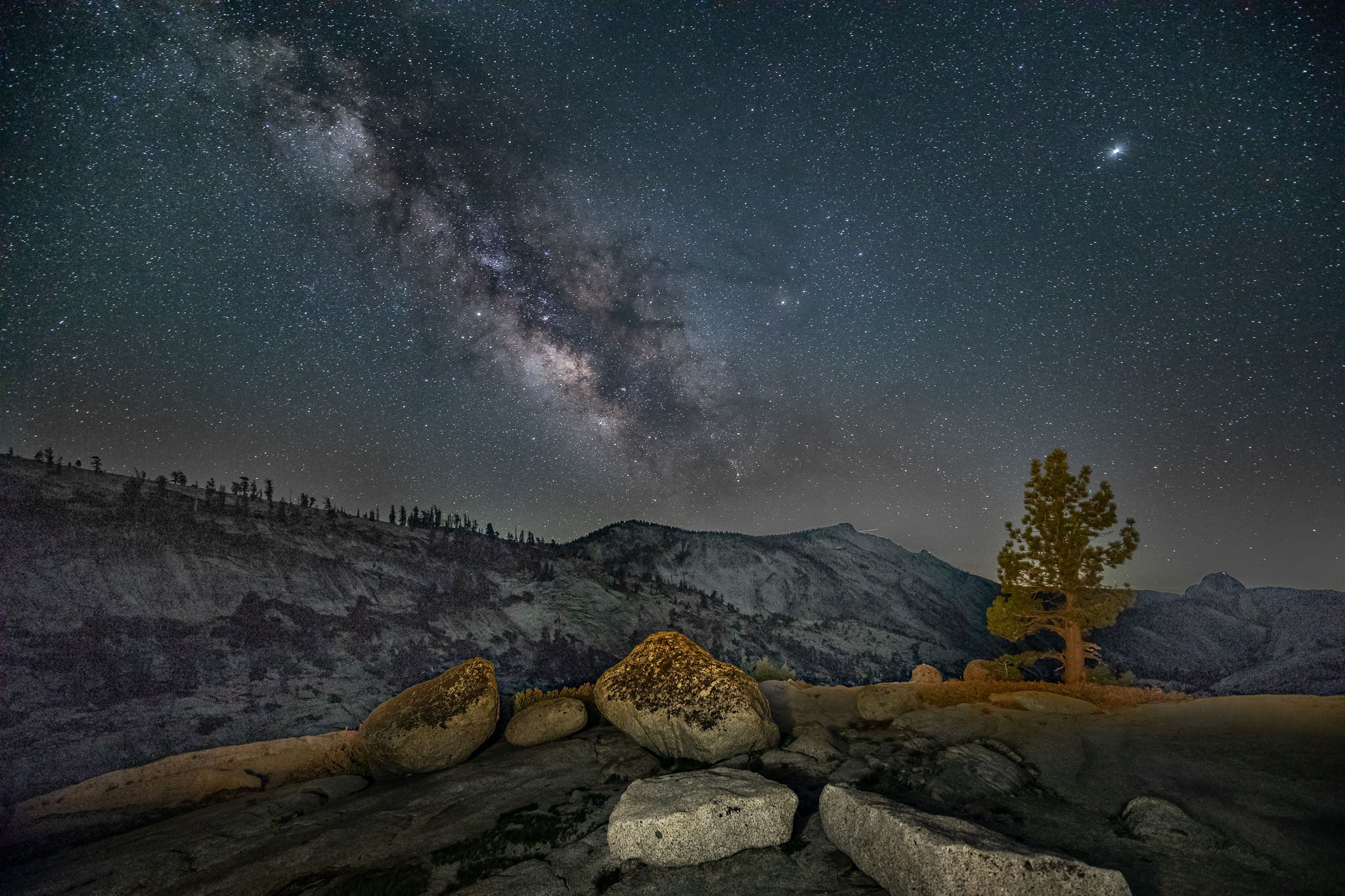 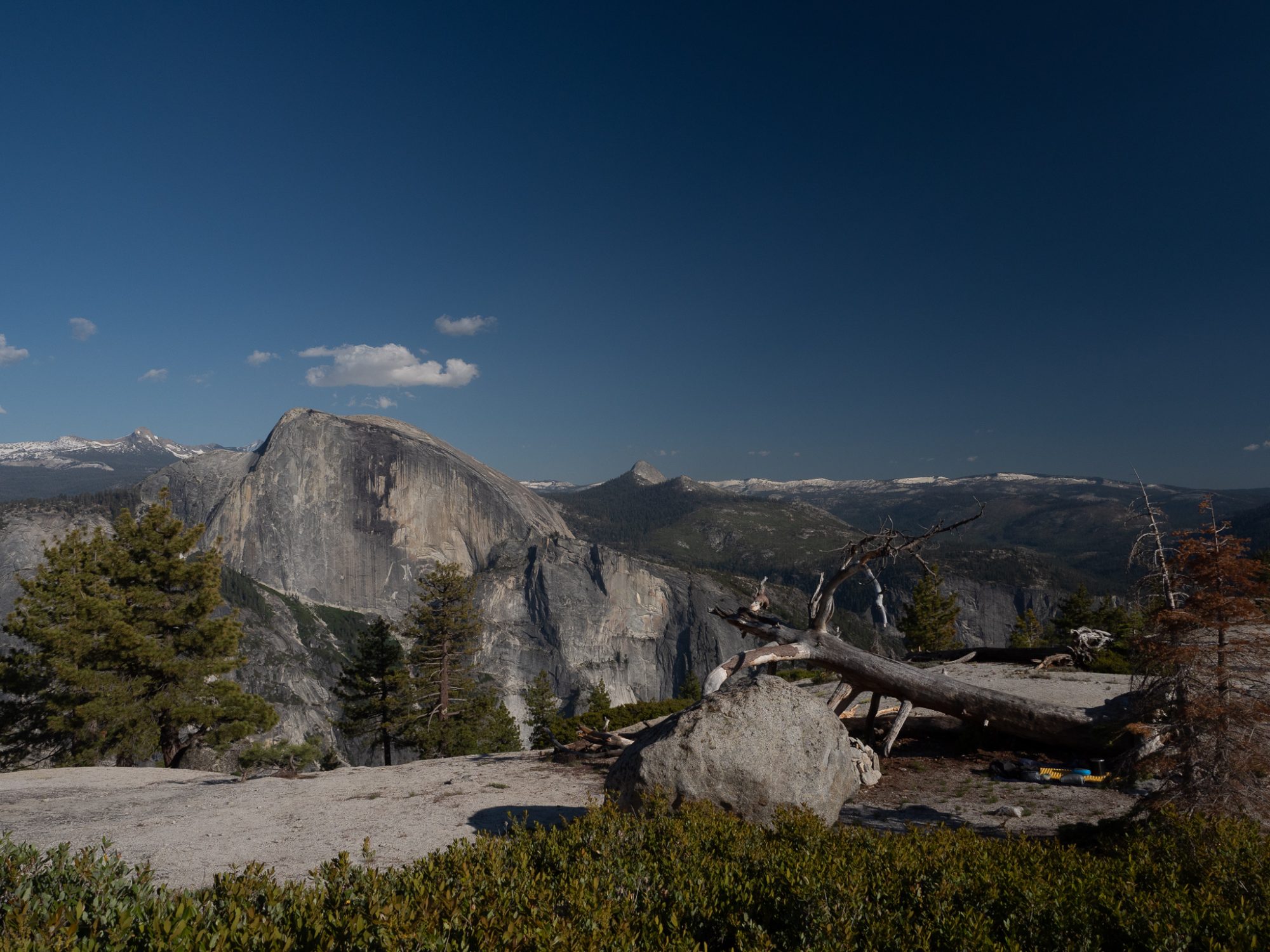 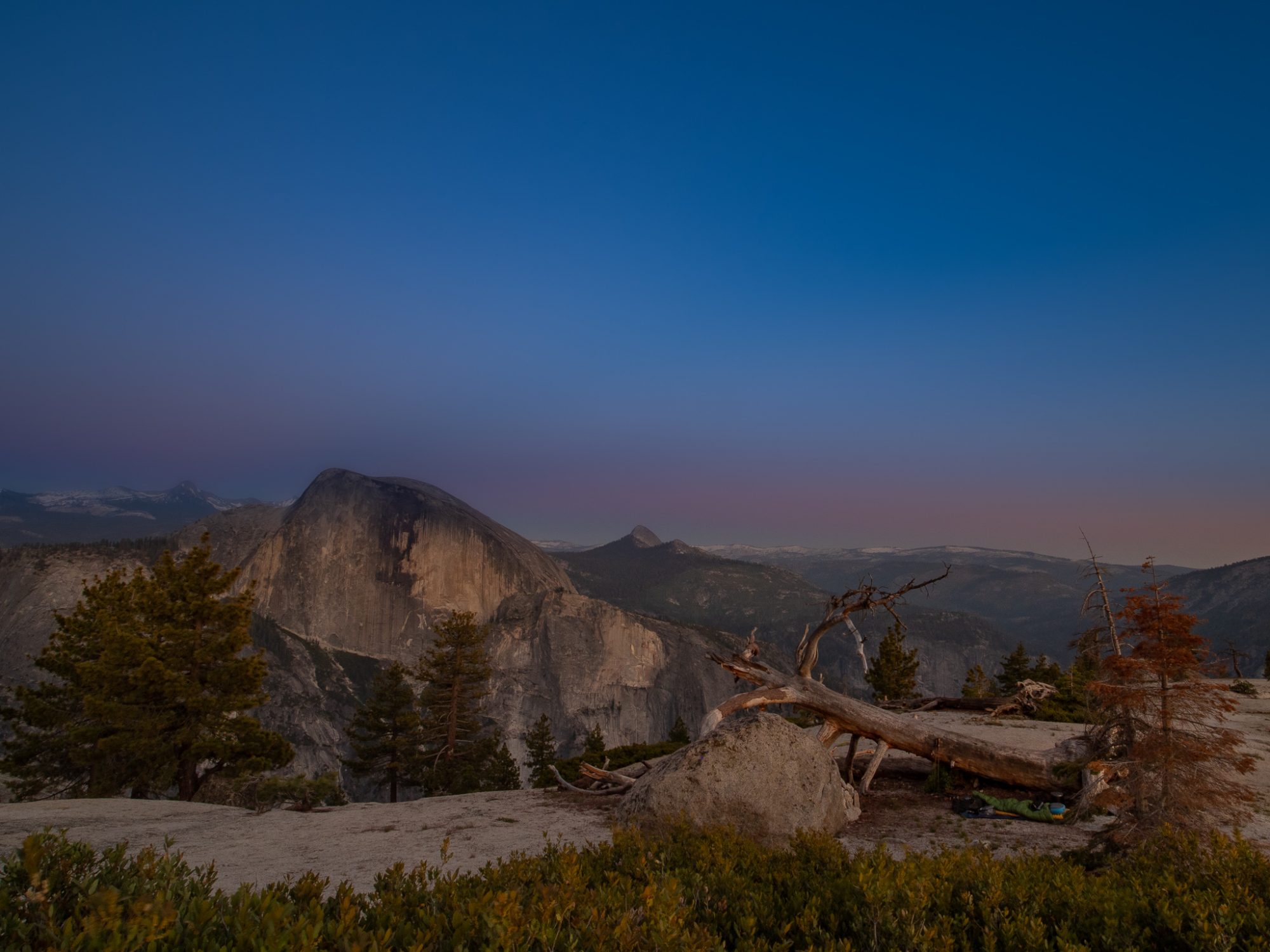 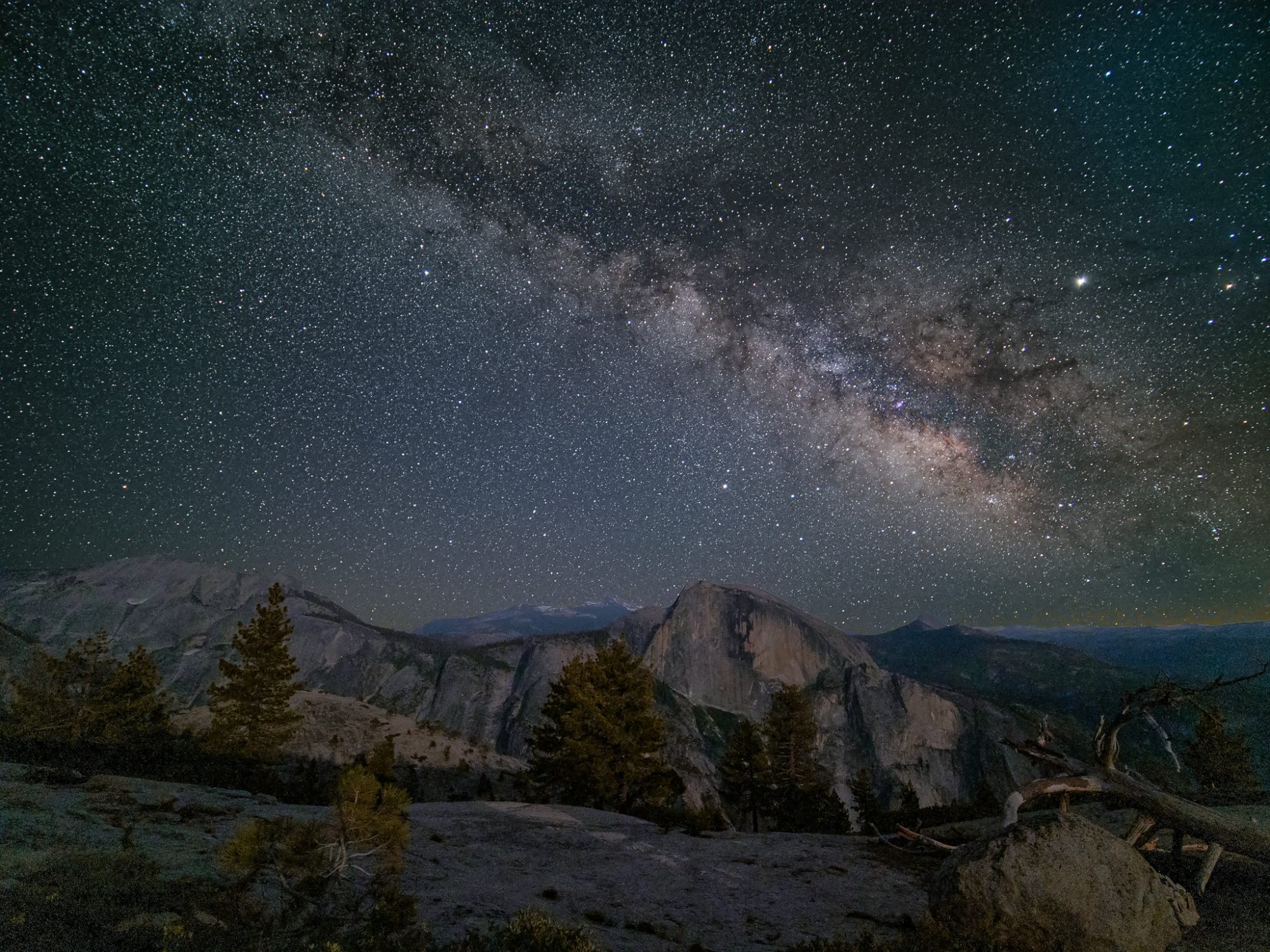 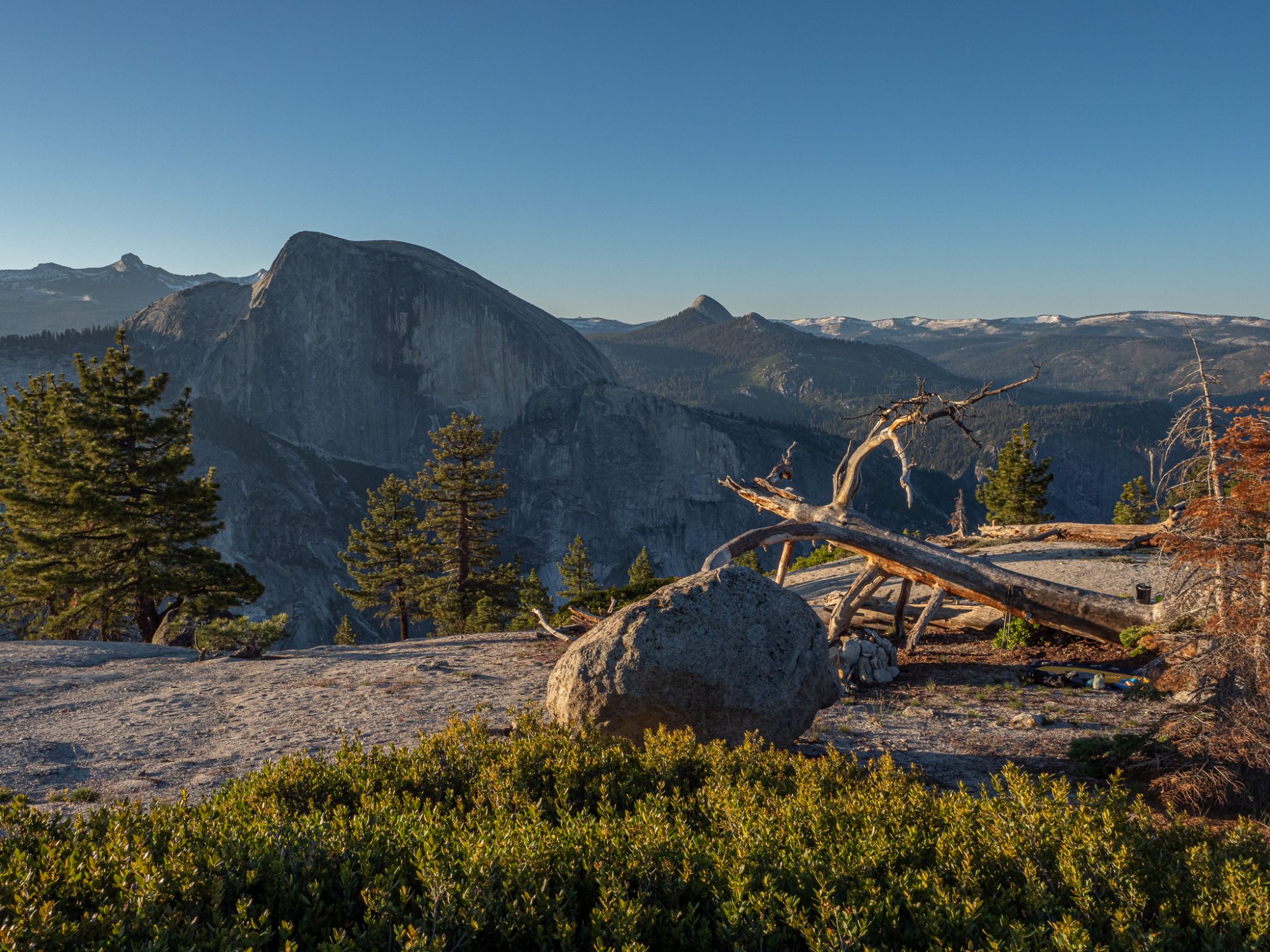 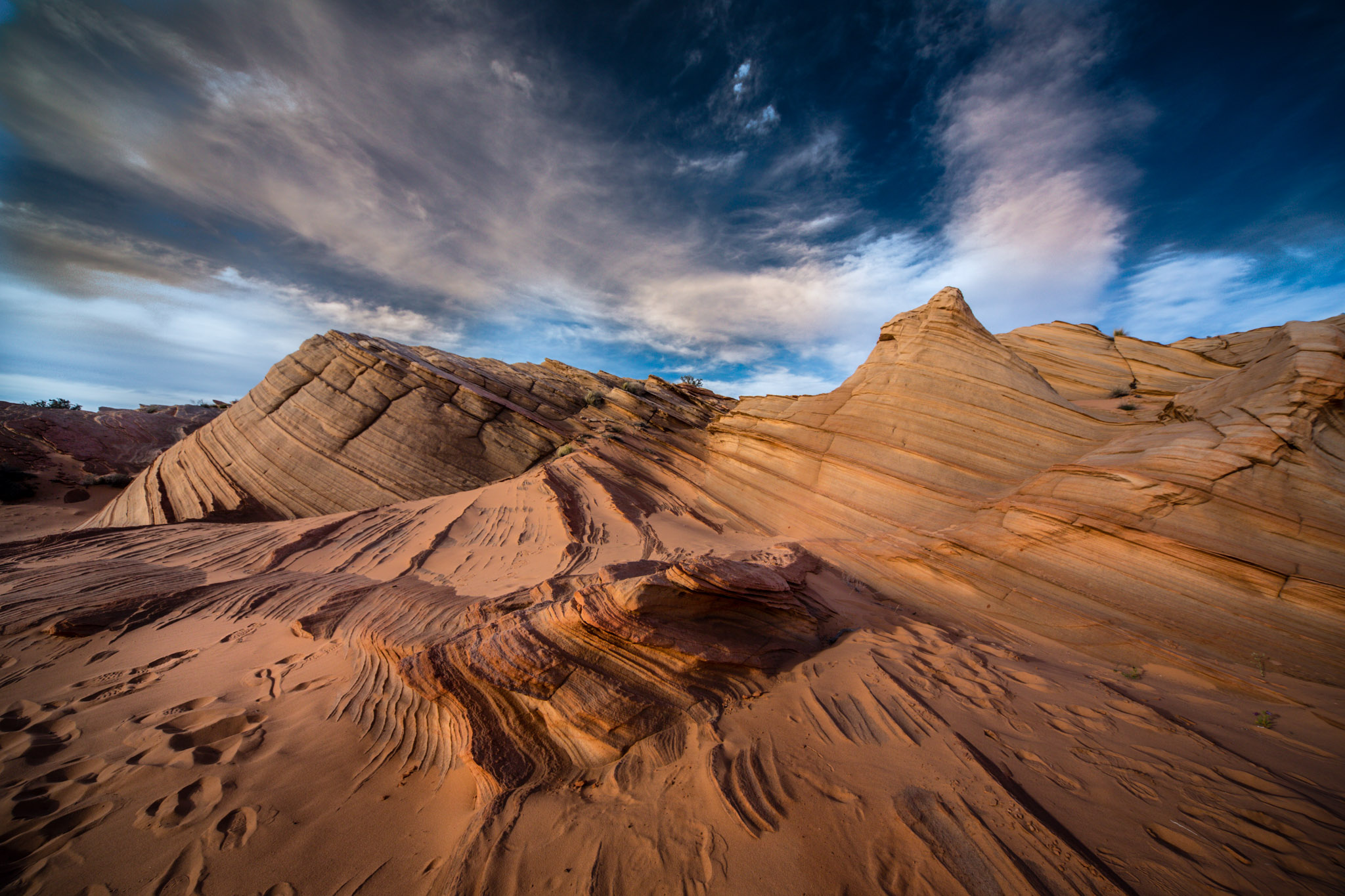 Arizona Landscapes Page Arizona is a wonderful gateway to some of the most beautiful desert landscapes if have seen. Lake Powel, the Colorado River carve through the sandstone plateau creating the scenery with rich texture and colors.  Horseshoe Bend, Antelope Slot... 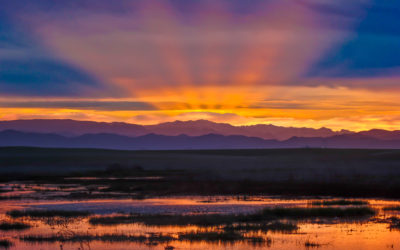 Fowler Sunrise "Don't leave home without it".  Good advise when your daily commute takes you by a beautiful scene on a daily basis. These images were taken from the same locations at different days - even different years. The undeveloped land is in the shadow of the... 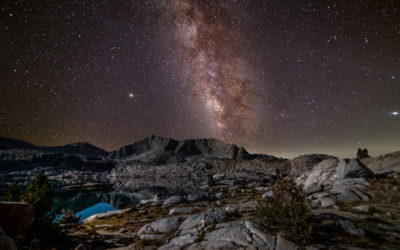 Sierra Night Sky Star Photography has become a natural extension of landscape photography. A few years ago I wanted to expand my skill in the area of night and start photography but had several failed attempts, due to weather and fires.  I conintued to study... 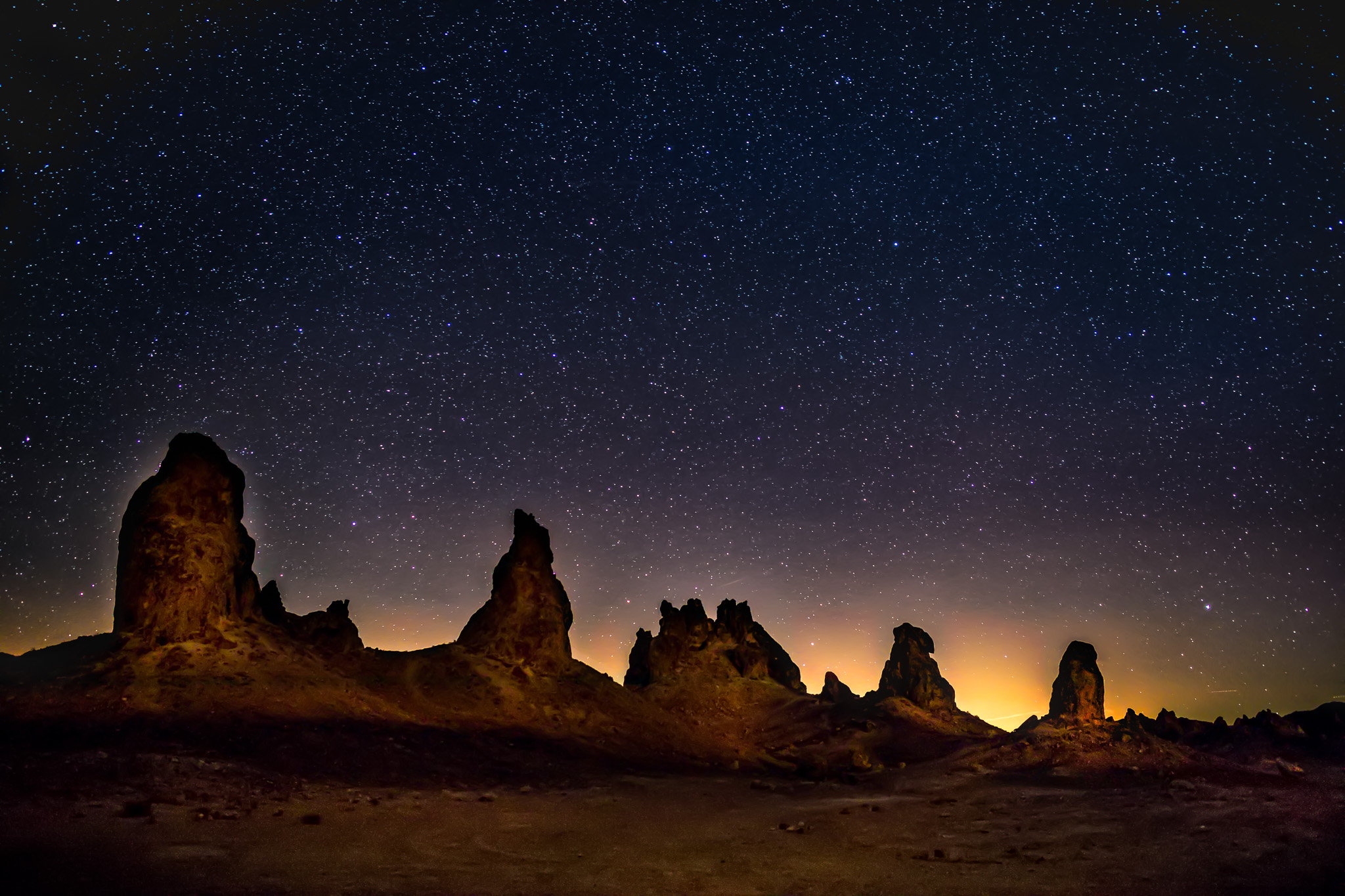 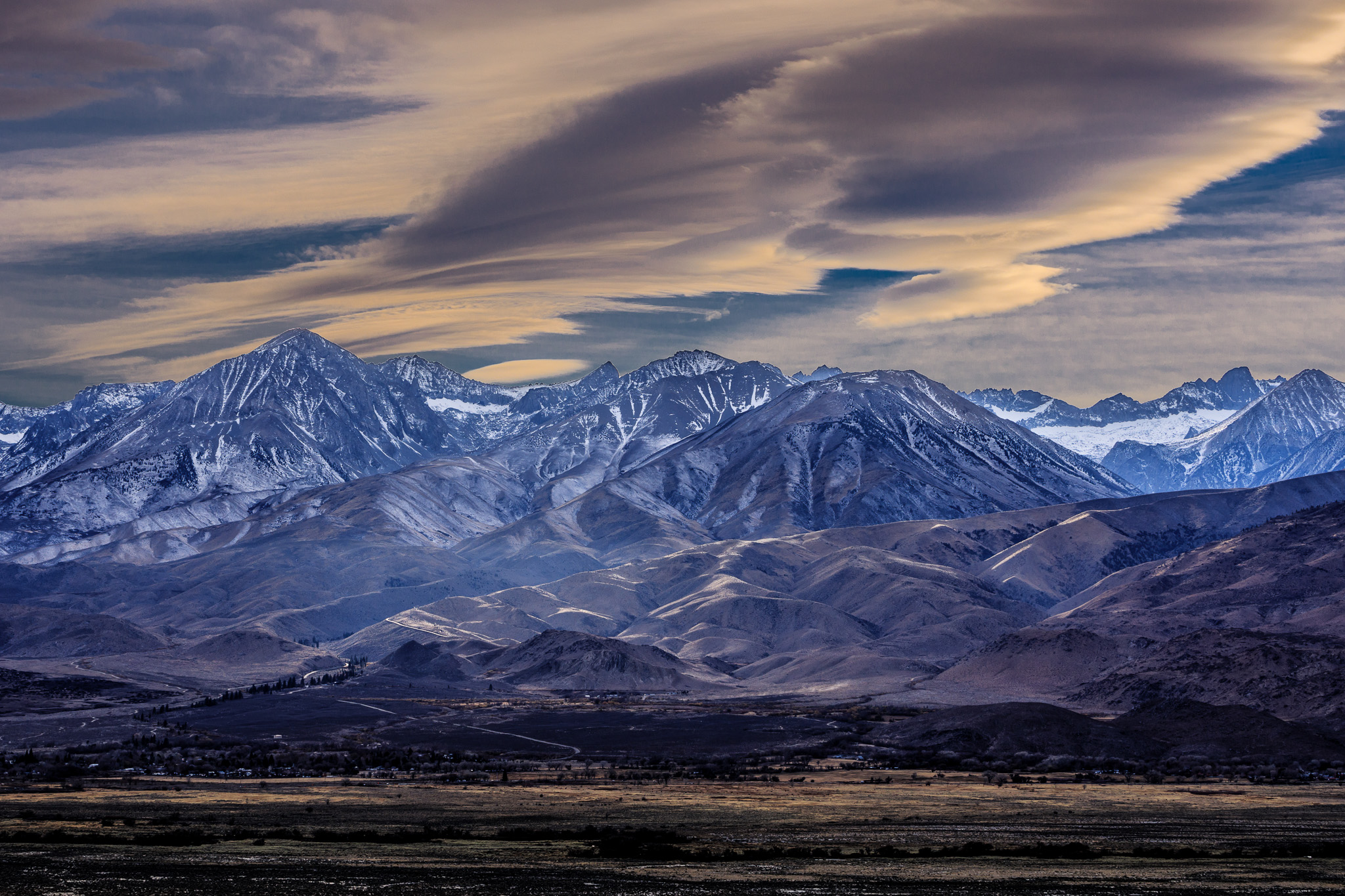 I took a trip to the Eastern Sierra in search of good light. Made it up to the  Ancent Bristlecone Pine Forest for the fist time. Was not alble to reach the far end of the partk due to road closure due to snow. 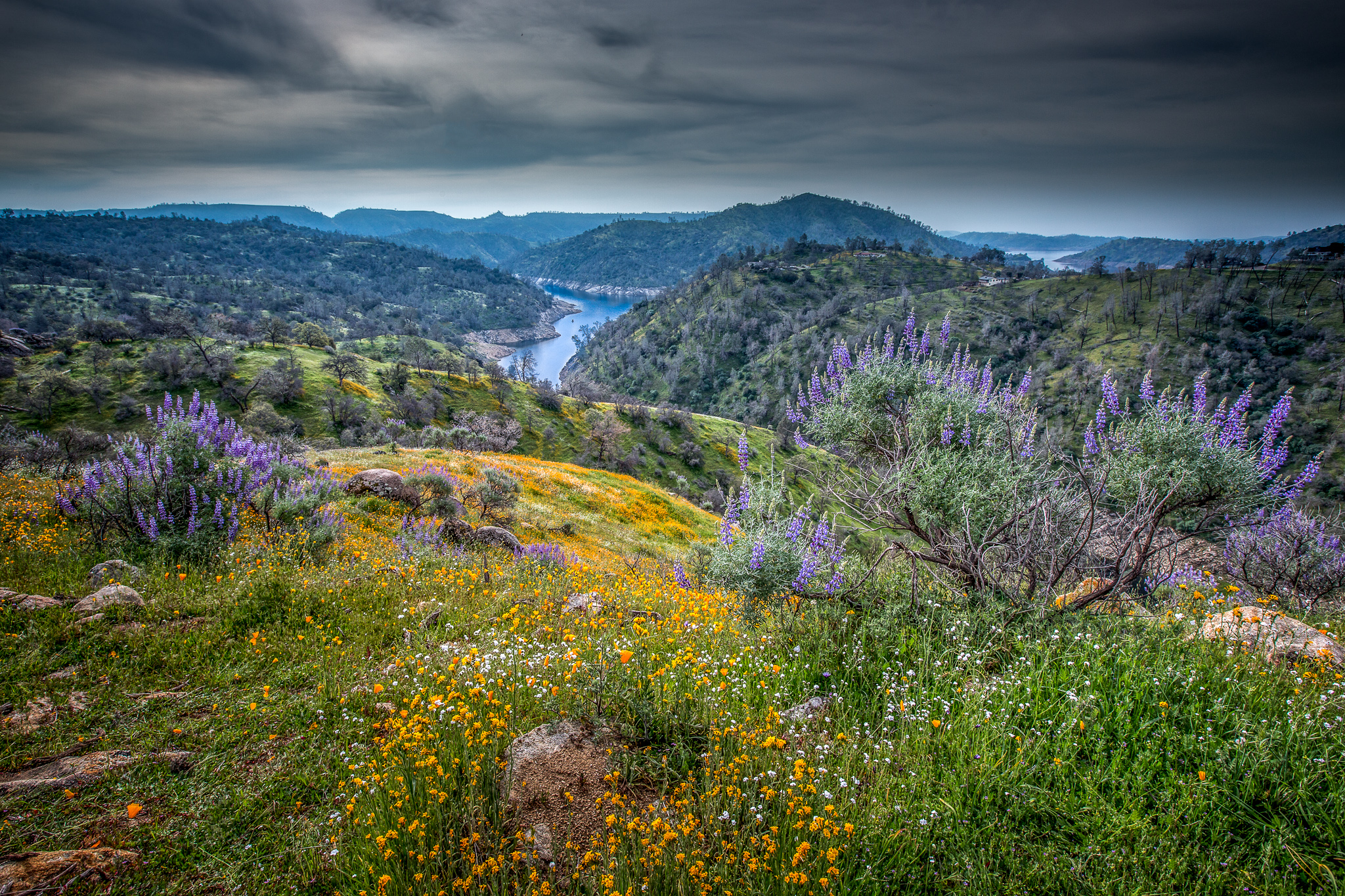 The Sierra Nevada Foothills are alive with color this early spring - After several years of drought and a wet January the wildflowers are taking advantage now of the early warm conditions to come alive. Near Fresno California the San Joaquin River winds its way up...